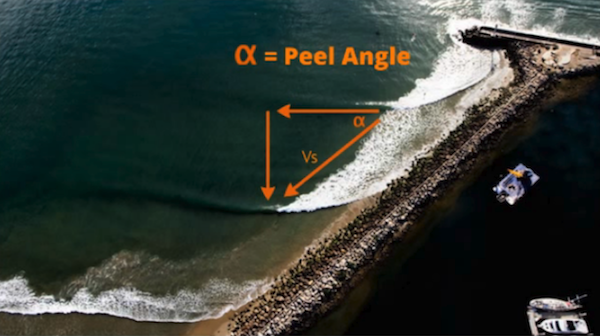 When describing waves, most surfers rely on subjective, ambiguous descriptions that leave room for a lot of misinterpretation. For example, even with a simple metric like wave height, some people use the hawaiian technique while others use the oceanographic (wave face) technique. Trying to characterize the shape of the wave is even more challenging: fat, fast, round, square, rampy… Confusion is common.
Pete Indelicato from Raised Water Research attempts to put an end to that confusion in this video where he describes seven metrics that could be used to objectively describe and compare wave pool output, including:
– Surf Productivity Coefficient
– Peel Angle
– Breaking Intensity
– Wave Size
– Ride Length
– Shoulder Shape
– Variability
He also goes on to suggest how these metrics map to skill level, which is helpful for investors and pool builders who are trying to figure out which pool technology and configuration is right for their target market.
It’s a great primer for some of the presentations taking place at the Surf Park Summit in two days, so be sure to check it out.