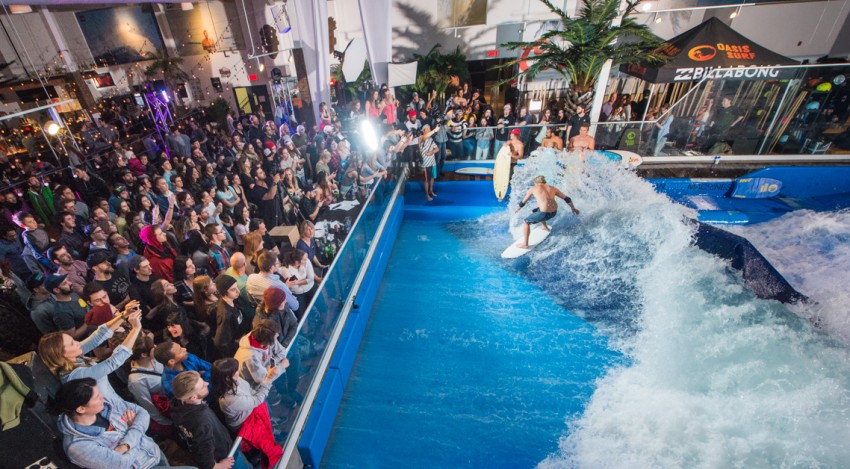 Solana Beach, CA – It was a Good Friday for Surfing as some of the world’s top professional surfers showcased their skills on American Wave Machines’ SurfStream®  technology in the first ever indoor surfing competition held in Canada at Montreal’s Oasis Surf.

At the Oasis Open, there was competition for all skill levels with multiple competition classes. Among the 60 competitors, the crowd was treated to top professional surfers including Jamie O’Brien, Cheyene Magnusson, Keenan Flegel and more.  Winners included Yann Roy in the 18+/barrel class and Frederic Asselin in the open class. 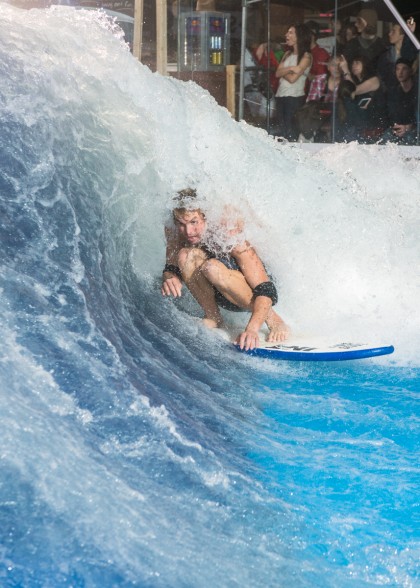 “It was amazing to be a part of the first indoor surfing competition in Canada on American Wave Machines’ SurfStream,” said Pro Surfer Cheyne Magnusson. “The performances from amateurs of all ages and the top pros who traveled north of the border were totally epic and the atmosphere was electric all day long! It was rad to see how surf culture can thrive in a freezing, landlocked, area of the world! I can’t wait to see what else American Wave Machines has up their sleeves!”

American Wave Machines’ SurfStream technology generates natural feeling standing waves. Located within the Quartier DIX30 mall, the SurfStream at Oasis Surf has a 24-foot channel that can produce two- to six-foot waves, including barreling waves that challenge even experienced surfers.

“The Oasis Open was an incredible celebration of surfing at Canada’s first indoor surf park with the highest level of out-of-ocean surfing competition on display,” said Bruce McFarland, founder and president, American Wave Machines. “In a short period of time, Oasis Surf has established itself as a true surfing destination in Montreal with SurfStream providing surfable waves 365 days a year.”

American Wave Machines also has patented technology that creates an infinite variety of waves that replicate point break, beach break, and reef break without long waits. Called PerfectSwell®, it is the first and only air-pressure system to recreate naturally occurring ocean swells for an authentic world class surfing experience.  American Wave Machines are currently operational, with several more currently undergoing installation, expanding the sport of surfing into new locations around the world. 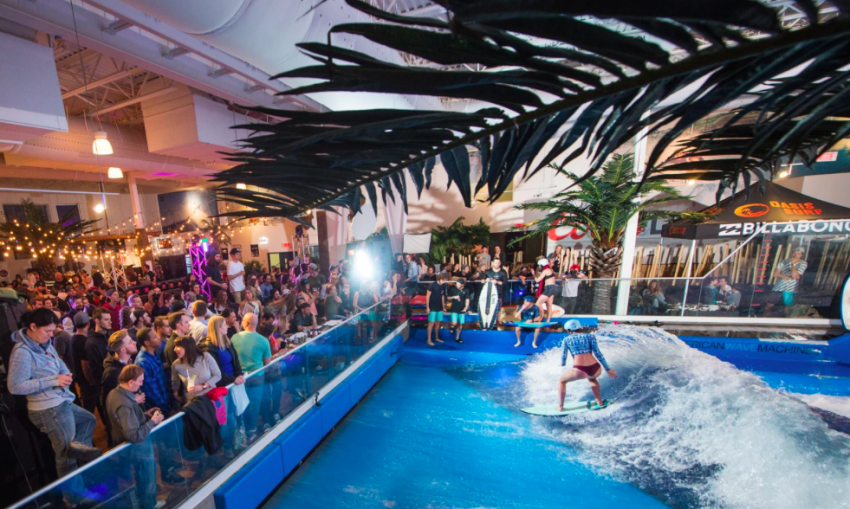 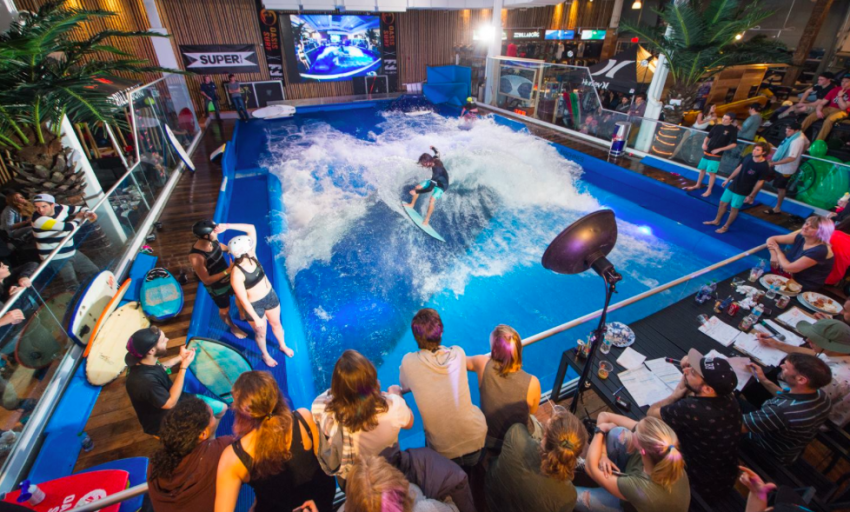 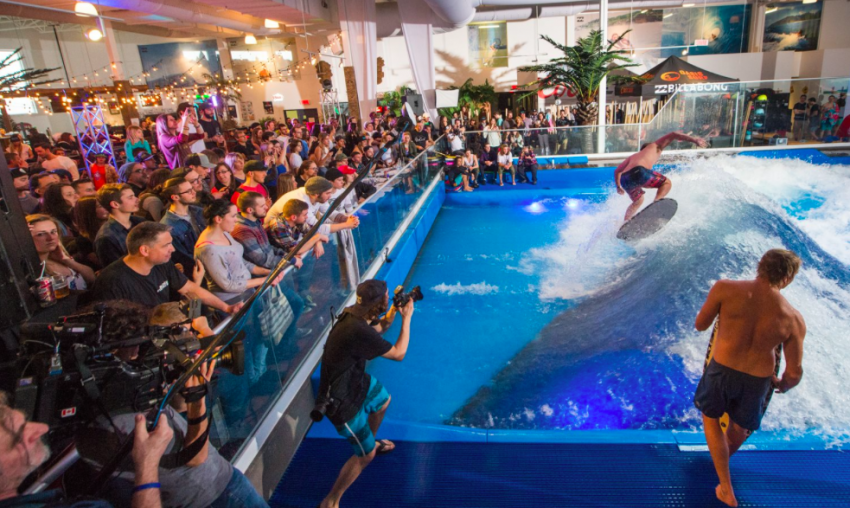