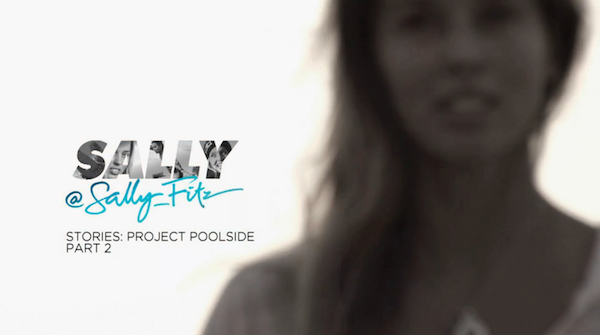 Sally Stories Project Poolside – Practice Makes Perfect: In webisode four we follow Sally’s strenuous efforts to complete her first air reverse at the Wadi Adventure Wave Pool in Al Ain, Dubai. Supported by her father and her coach she demonstrates a level of endurance that impresses even her Red Bull team-mate, Cristobal de Col, who is also on site.

“I think what drives me is a combination of everything. I have the will to want to be the best surfer and person I can possibly be…and then I want to be able to have these airs and things in my repertoire so I can take that to competitions and I feel that if I can be the first female thats taking to the air in the events I’m going to be unstoppable hopefully.”

“I think being here at the wave pool one of the huge advantages is that Rossy can stand there from a coaching perspective, film me come along, do the maneuver, and he just replays it and I can see exactly what I did.” – Sally Fitzgibbons 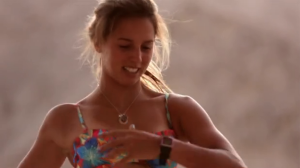 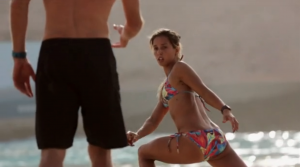 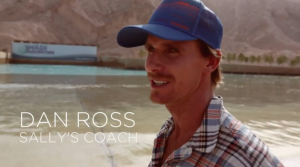 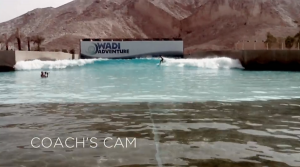 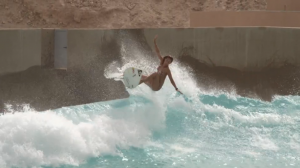 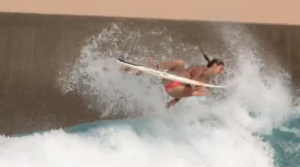 “It feels like my legs are about to drop off but I just want to stay in the pool just in case, you know…I learn that extra little thing.” – Sally Fitz

“The wave pool has really put those elements there where she could try things over and over.” – Martin Fizgibbons, Sally’s Dad 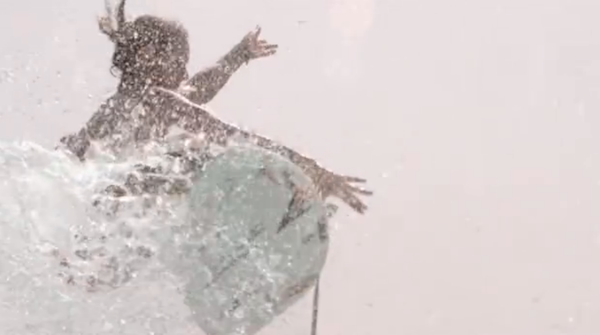 “When you make one step forward, that elation and then when you finally land the thing…it’s so exciting! Landed my first ever air reverse…it was the most elating thing ever! By then end of the session I landed a few and hopefully it just becomes natural.” – Sally Fitzgibbons