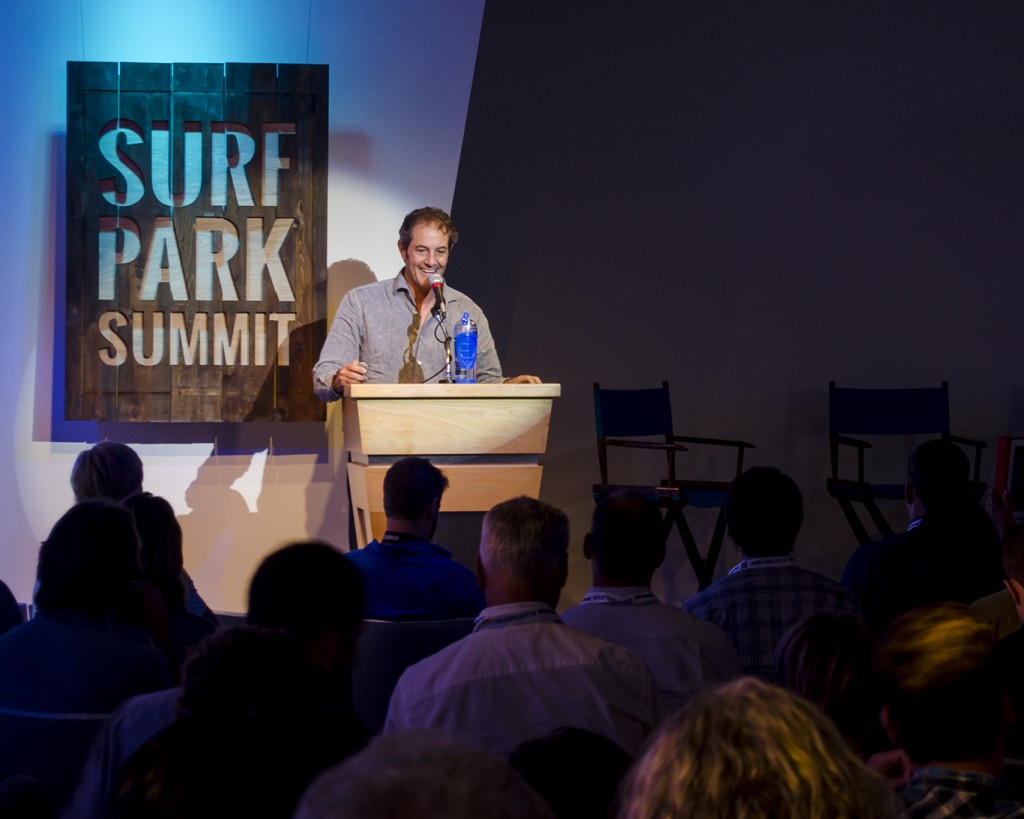 This past Friday the 13th 2013, the inaugural Surf Park Summit was held at Seven Degrees in Laguna Beach, CA. As the first of what is likely to become an annualized event, the day ran incredibly smoothly.  Some of the highlights included:

–  An amazing setup at the beautiful Seven Degrees venue

–  Fernando Aguerre’s Skype presentation from Buenos Aires, wherein he urged Summit attendees “to get the world pregnant with surfing”

Perhaps the biggest highlight of the day however, came in the form of an official announcement made by American Wave Machines owner Bruce McFarland:

The announcement was that AWM has been contracted to build the world’s largest wave/swell generating pool in history. Within the project guidelines they have pledged to deliver a 7 ½ ft. wave in the middle of the pool, offering rides anywhere from 10-12 seconds long. The world-class wave pool will be larger than a football field, and also conveniently located right next to one, and a pretty important one at that: MetLife Stadium in the Meadowlands, NJ, just minutes away from Manhattan. The waves produced will utilize technology to mimic that of an actual ocean wave in terms of particle motion. The technology is also capable of delivering a wave frequency as high as one every 6-10 seconds, which is 9-15 times faster than most current systems in use today. The complex is being built by Triple Five, owner/operator of The Mall of America and The West Edmonton in Canada – two of the largest shopping malls in North America. The implications of this announcement are quite gigantic for the industry as you can well imagine, and there will be plenty of additional information on this announcement forthcoming in the near future.

We’ll also be adding much more about the event itself here soon. In the meantime you can signup for our email list at the bottom of the page to keep up to speed with the industry, and scroll down to take a gander at just a few preliminary images from the big day, courtesy of Nick Teague (www.teagueimagery.com). 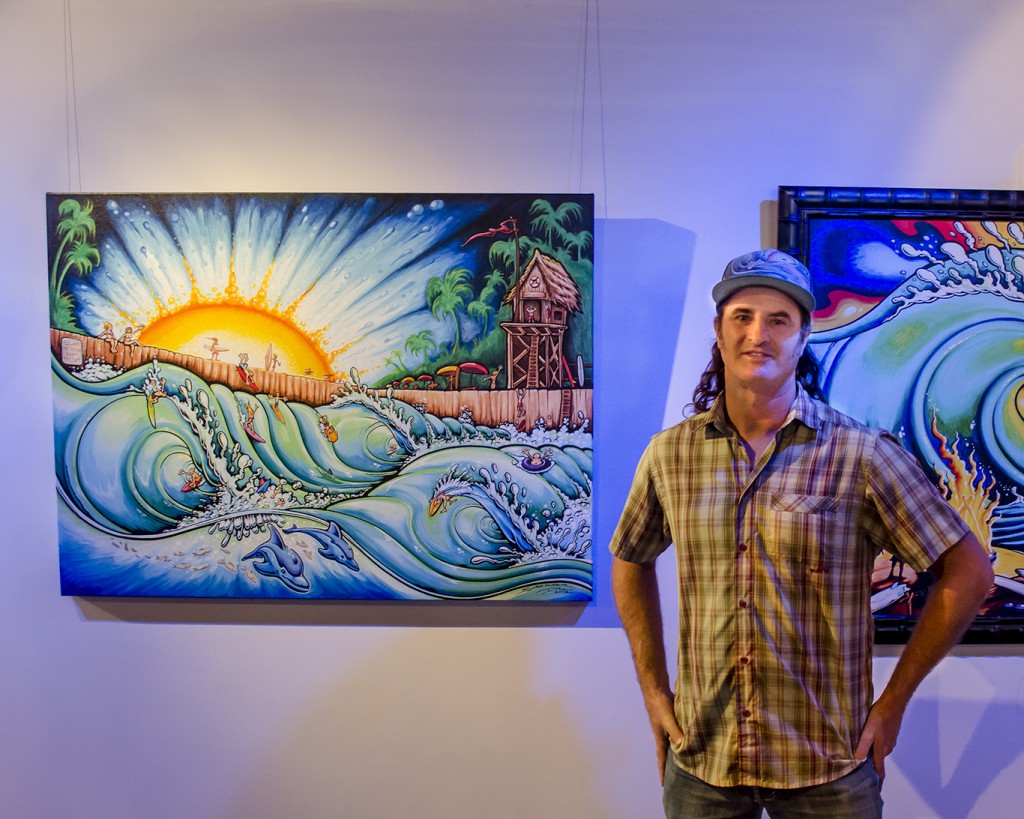 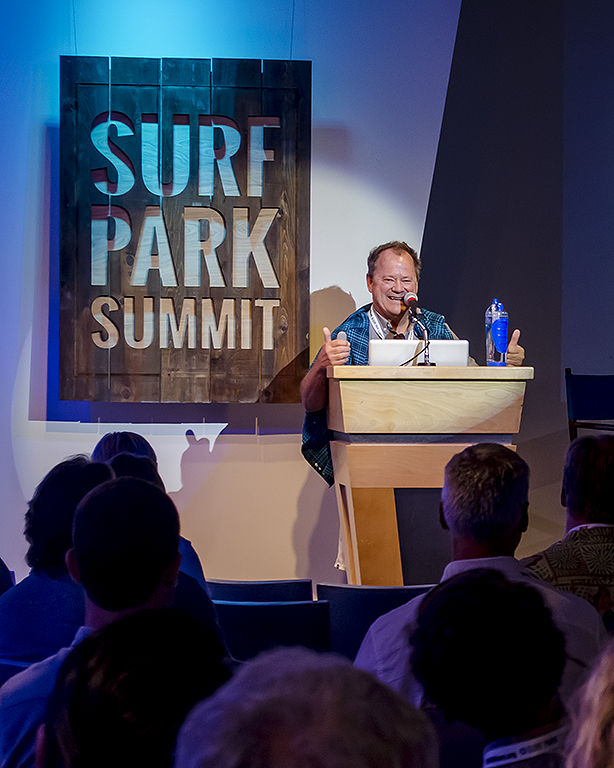 PT Townend on his “six decades in the pool” 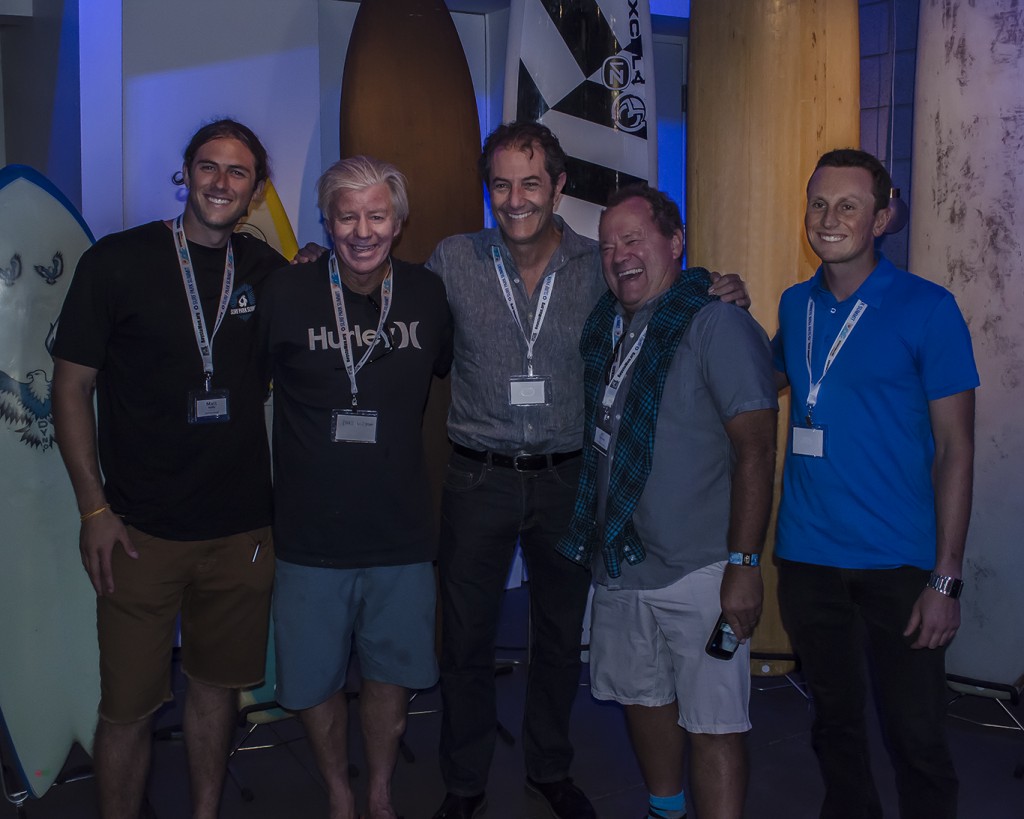 Be sure to stay tuned, there’s more to come soon…