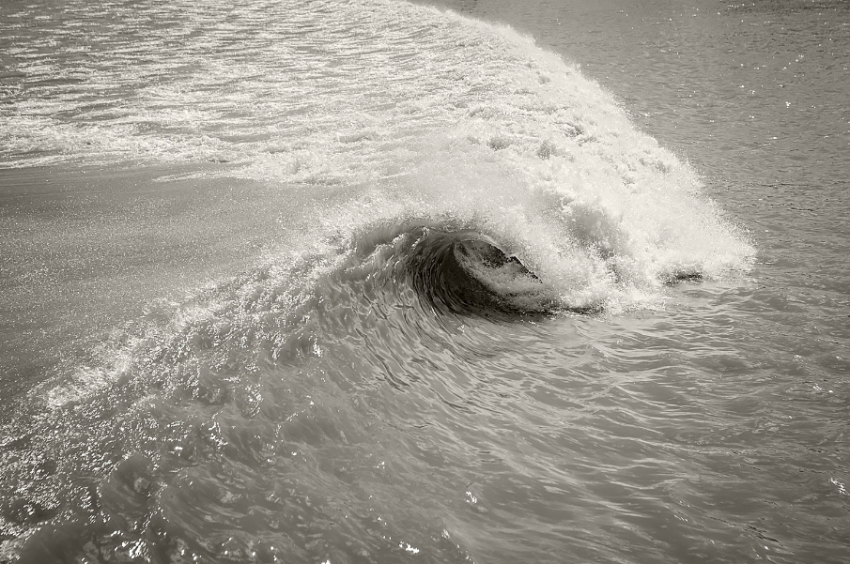 This action comes as a surprise to NLand. Since breaking ground in April 2015, we have worked closely with city, county and state officials, and have demonstrated a commitment to being responsible stewards in each aspect of the park’s operation.

NLand will not open until we can assure our guests the park will meet the highest standards for quality and safety. We are disappointed the county commissioners would take such drastic measures, without explanation. We look forward to creating a win-win solution for Travis County, NLand and most importantly the millions of surfers and surfers-to-be worldwide.

On a positive note, Surf Texas photographer Kenny Braun captured this image of one of our first waves and we wanted to share it.

Ironically, on the same day the commissioners voted to sanction our park, we hosted an orientation for over 150 new team members, more than 50 of whom are from Del Valle and Cedar Creek. Team members gathered on the pier for a group shot to commemorate the first week of orientation and training.

We are working hard to welcome you to NLand. We will be in touch soon.