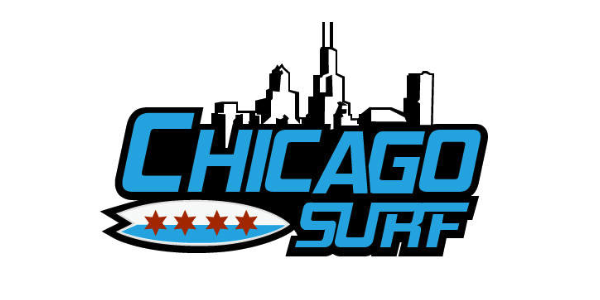 Look below to watch the full video interview with K.C. Hoos – founder of Chicago Surf

“The SurfStream® is a stationary ocean-like surf park and the only patented surf machine in the world that provides authentic surfing on real surfboards with the ability to deliver multiple wave types in one machine. This means that Chicago Surf at Montrose Beach can offer a flat wave type with adjustable water speeds and depths for beginners, and can quickly be changed to manageable 1’ waves… up to challenging 6’ waves breaking left, right or both!” — courtesy ChicagoSurf.com

Chicago Surf will also include a beachside café and large patio seating, offering a front row seat to the surfing action while enjoying menu items such as fresh salads, wraps, sandwiches, fish tacos and more, complemented by seasonal craft beers and cocktails. A portion of the patio will be covered featuring flat-screen televisions allowing sports fans to cheer on their favorite teams – or catch major surfing competitions streaming live from Hawaii, Australia, New Zealand and California. 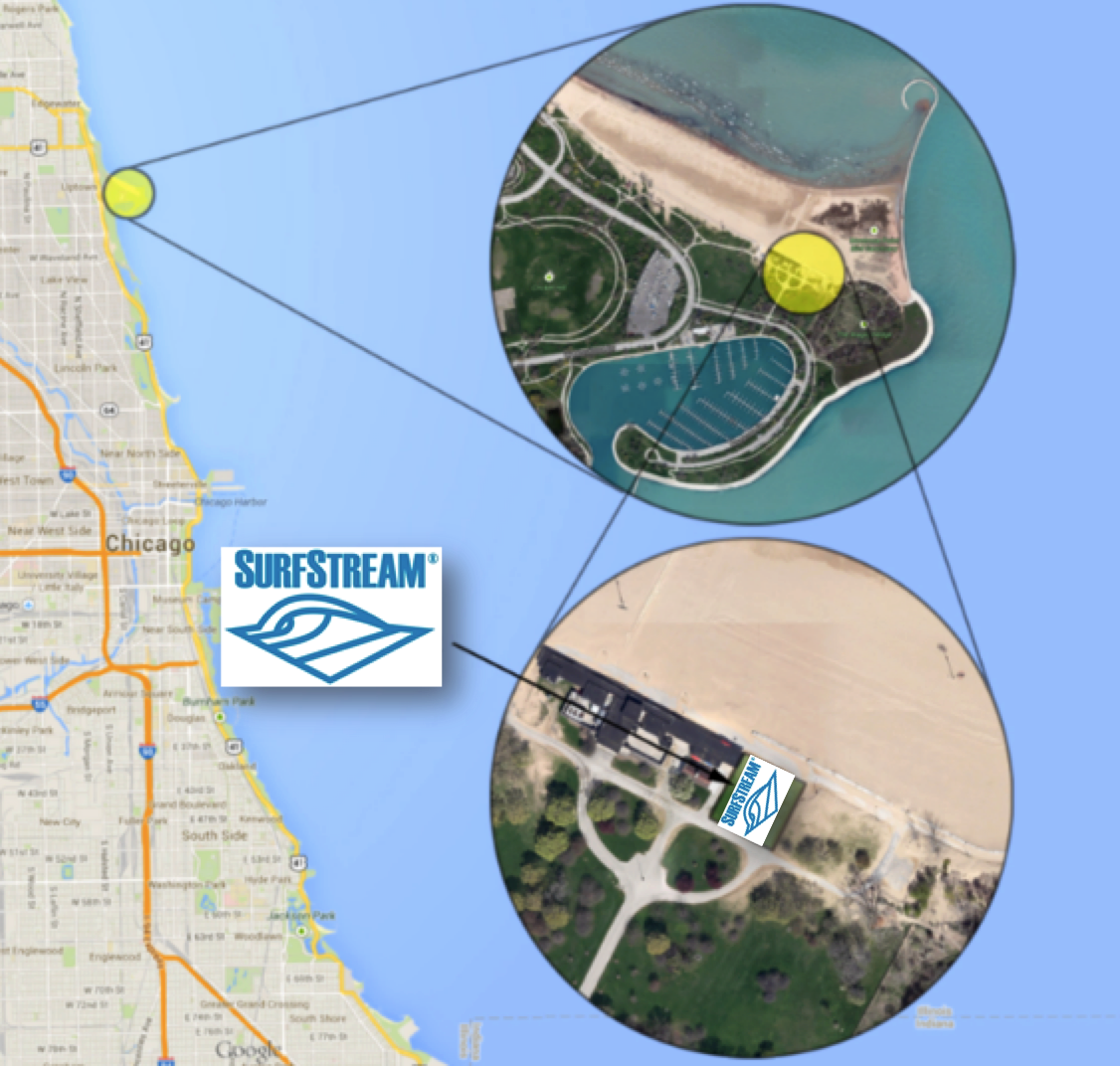 Chicago Surf will be the first dedicated surf park in Chicago, Illinois. Set to open May 1, 2015 at Montrose Beach along Lake Shore Drive.

Created by Chicago native K.C. Hoos, Chicago Surf is the first and only concept of its kind in the city. Himself a surfer, Hoos wanted to offer surf enthusiasts and adventure seekers an out of the box way to enjoy the city and Chicago’s beautiful lakefront during the city’s precious warm weather season.

Chicago Surf sessions will be priced at $20 per person for 30-minute and hour-long experiences available too. 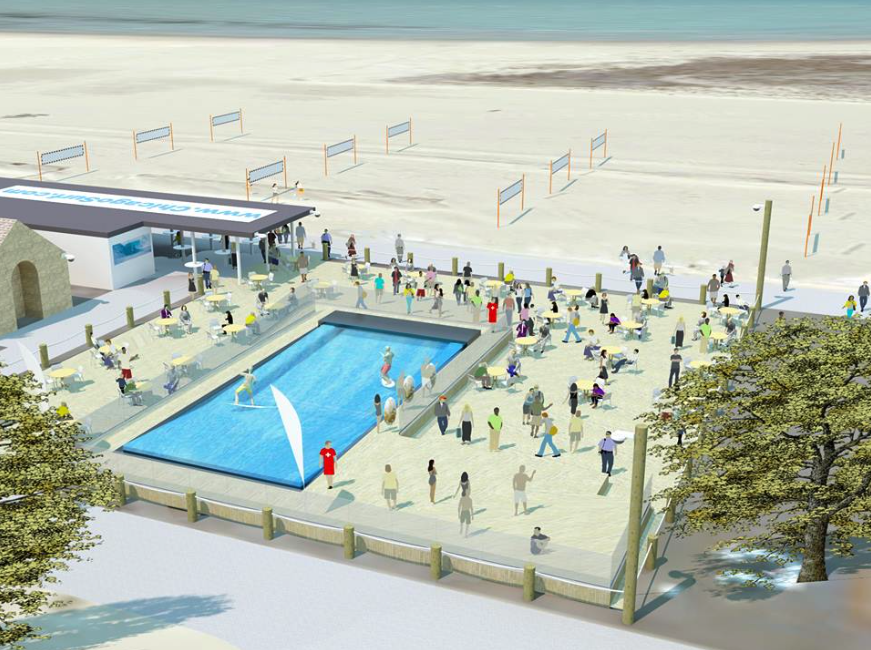 For those interested in being a part of bringing this exciting attraction to Chicago’s Lakefront, Hoos has also started a Kickstarter campaign. Those who contribute at varying levels will receive exclusive incentives such as and exclusive first surf at Chicago Surf, unlimited surfing and advanced booking for a special event.