Since the beginning of this journey, we’ve been beset by many challenges. From Mother Nature doling out two 100-year rainfalls in 2015 to a microburst and historic rainfall in the Spring of 2016, our team has tackled each event with grit and optimism.

The cows are “coming home” soon, but in early summer vs. late spring. I can assure you, nobody wants to open this park more than the talented team at NLand. We sincerely believe the experience will match the anticipation and we appreciate you taking this ride with us. 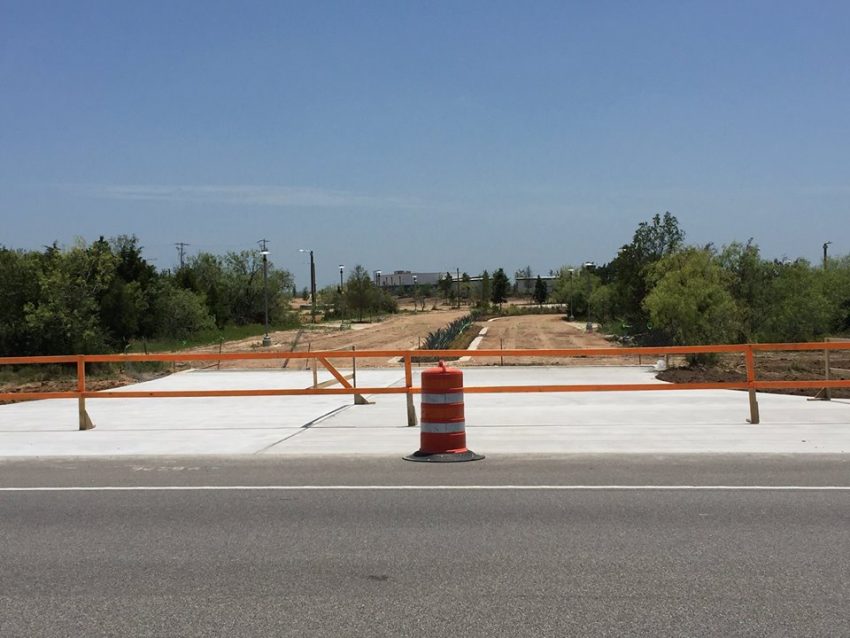 The gates of surfing beyond the ocean and surf tourism in Austin, Texas sound like they’ll be opening soon. Several big questions have yet to be answered by the NLand Surf Park team including an actual opening date. 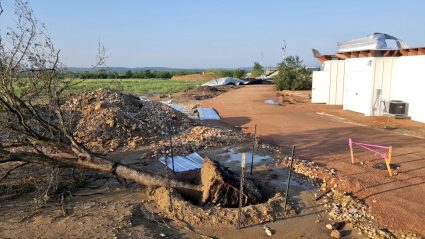 High winds caused damage at NLand. We’re assessing the situation. Prayers for our fellow Texans who were affected. Photo & Caption: NLand Surf Park via Twitter on May 1, 2016

Understandably they’ve faced significant weather challenges, permitting issues, repairs and a variety of scheduling setbacks, but the public wants to know… when can we book our flights to the first dedicated Surf Park in the United States?

The questions continue… Does early summer mean the end of June or sometime during the month of July? When can we start booking surf sessions at NLand? Can we book online? How much are sessions going to cost? Are there monthly, seasonal and annual membership programs available?

We’re certainly pulling for Doug Coors and his team at NLand to get their park open on the shortest timeline possible. Either way, we know surf in Austin is coming soon. Visit NLandsurfpark.com to learn more. 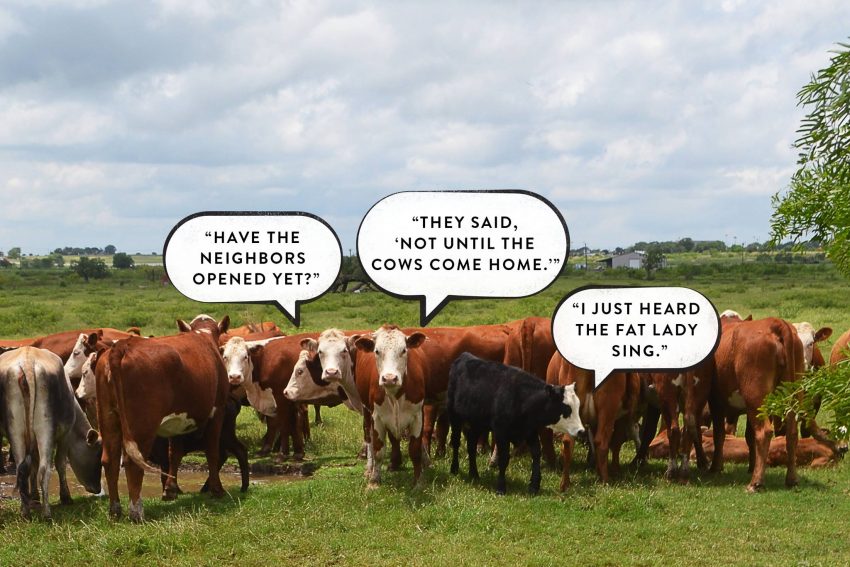 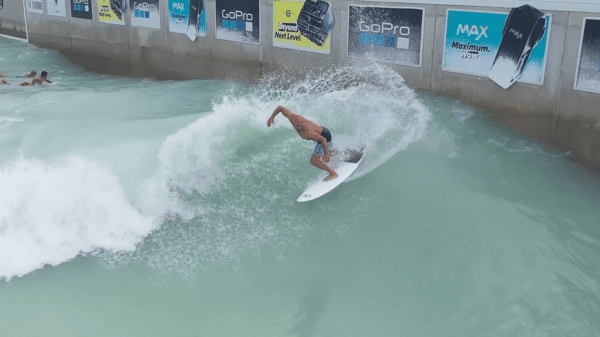