Although it’s early in the process, it appears that the small coastal town of Varberg, Sweden will be home to one of the next few full-scale Wavegardens on the planet. Fun Surf Town, as it’s being called, will feature water park installations, cottages, a restaurant, locker rooms, and other amenities in addition to the 300-meter Wavegarden pool. The project will be sited just inland from two popular surf breaks called Apelviken and Lajet.

This news comes on the heels of an updated timeline for the Surf Snowdonia Wavegarden project in North Wales, which is now slated to be open by Easter of 2015. It’s shaping up to be a big couple of years for Wavegarden technology as we should see at least two projects come to light by early 2015 in the UK. 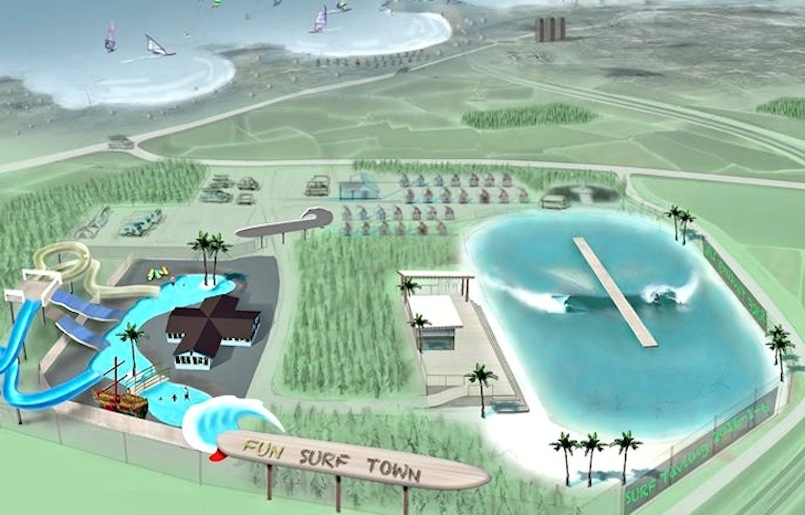